Like most people I have been in lock-down since March and so opportunities for photography are somewhat limited. This lull has been exacerbated somewhat by a persistent lack of inspiration which I have attributed to having too many new cameras to test and not spending enough time with the cameras I love (this will be resolved with a sudden surge of sales on eBay).

At this point I do want to say that my wife and I are very lucky in that we have jobs that have allowed us to work from home with minimal disruption to our lives other than trying to juggle the needs of a 1 year old while doing full time jobs so I fully appreciate that the limitations of COVID lock-down are nothing to what others are enduring.

Recently though, due in part to me acquiring a new lens for my Olympus MFT, I have found a few opportunities for photography and some inspiration with it; mostly while walking my dog around our neighborhood.

As someone who enjoys mid-century modern architecture, my neighborhood actually offers some decent shooting and I really should dedicate some time (and a post or two) to the properties around my house. They are slightly late in what is probably considered ‘mid-century’ being most of them were built in the early 70s but they have the features.

The Golden hour was in full swing when I shot these and the sun was creating some nice low angle shadows.

This hibiscus was perfect, at full bloom and basking in the evening sunshine

I am not exactly sure what this next thing is but, I think that being as it is part of an old telegraph pole which is being used as part of a retaining wall on the side of the road, it is where the cross bars were attached. Anyway, I think it makes for an interesting subject.

My neighborhood seems to offer more than I might have originally thought in terms of photography opportunities and it took a new lens to get me back out there to really see properly again. It’s not that I generally don’t look but somehow I have had a blind spot in recent times, it’s good to know that I may finally be breaking through that blockage. 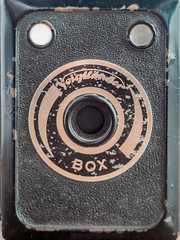 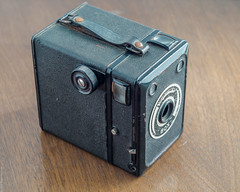 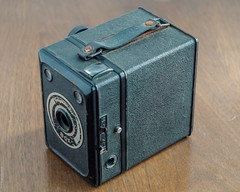 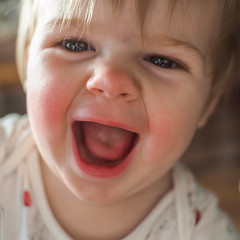 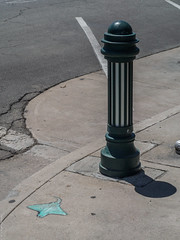 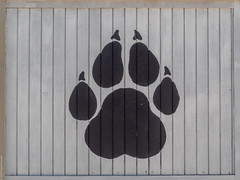 Medium format and 35mm film photography from an amateur snapper.